Counterpoint is run by an Executive Committee that consists of two Directors and a Blog Editor. The goal is to hire an Operations Manager, an Events Manager, a Fundraising Manager, and a Media Consultant.

The activities of Counterpoint are supported by an Advisory Board consisting of internationally known experts in fields that reflect the mission of Counterpoint. 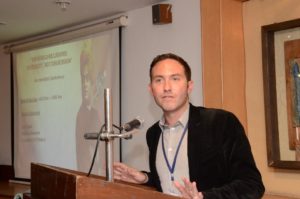 Professor of Religious Studies, Florida International University, USA, with a specialization on religion and science, and religion and nature. Homepage

“To develop a planetary community, we need to include as many human and nonhuman perspectives as possible, in order to lay viable paths toward our shared future.” 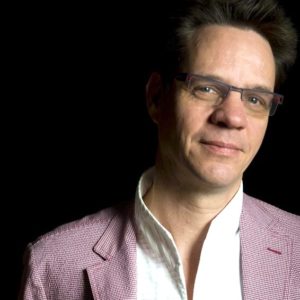 “In the concert of knowledge every note counts. We need to amplify the unheard harmonies and listen to the subdued songs of the planet. 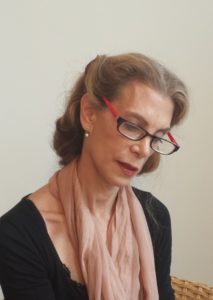 Prof. Marcia Pally teaches at New York University and is a regular guest professor at the Theology Faculty of Humboldt University, Berlin. Her research interests include religion, culture, and politics as well as the intersection of language and culture. Most recent books: Commonwealth and Covenant: Economics, Politics, and Theologies of Relationality and America’s New Evangelicals: Expanding the vision of the common good. Homepage